Brad Lancaster received his Juris Doctor from the University of Washington School of Law.  Brad graduated Order of the Coif (which means he studied too much and drank too little beer).  Brad worked at the King County Prosecuting Attorney's Office during law school, first doing grunt research for the Martin Pang arson extradition, and subsequently as the Fraud Intern, prosecuting unregistered contractors.    Brad has substantial collaborative law training and alternative dispute resolution experience.  Brad has written frequently for local bar association publications.  Brad writes and publishes books in his spare time. 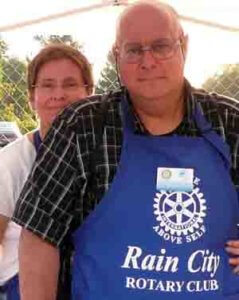 Brad grew up in Coeur d’Alene, Idaho.  He received his Bachelor of Arts in Philosophy from the University of Washington.  Brad attended Fuller Theological Seminary in Pasadena, California, where he received his Master of Arts in Biblical Studies and Theology, and did some doctoral studies in Systematic Theology under Paul Jewett.  Brad directed youth ministry programs for several years.  Brad became a general contractor to pay for graduate school, liked the work, and contracted in Washington State as The Lancaster Company.  Brad enjoys community service projects.  Sofie, our miniature pinscher, spends her days defending the office premises. 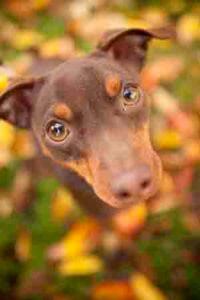 You can learn more about Brad by reading some of his personal articles.  You can learn more about Brad's professional orientation and skills by reading his professional articles and his philosophy of legal practice. Brad has also written a book on decision-making, Cull.  You can find it on Amazon.com.  You can read epitomes of works of philosophical ethics related to Cull on this website at the Witless Protection Program tab.

Brad received Rotary's Excellence in Ethics award in 2006, and has been honored by colleagues with a "Random Acts of Professionalism" award in 2010, with reference to the Washington State Bar Association's Creed of Professionalism.  Brad was featured in the  Washington Bar's statewide publication in an article entitled "Profiles in Professionalism" in August 2011.  In 2014, Brad's legal work was acknowledged with a "Superb 10.0" rating from lawyer-rating website, AVVO.com.  Brad 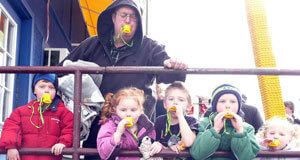 walks with Sofie, the family miniature pinscher, reads philosophical ethics with the Witless Protection Program, and writes on human interest, morality, and conflict issues.  Brad wrote regularly for the Snohomish County Bar News, until in September 2012, they attempted to censor his essays.  Brad declines to write for organizations bent on controlling the content of his work.  You can read about this censorship event by clicking here.  You can access some of Brad's writings at these menu items: Personal Articles, Professional Articles, and Trubble Talk.

Kim Lancaster received her paralegal degree from Edmonds Community College.  She worked for a personal injury law firm, then as a Family Law Facilitator for King County Superior Court.  She has been Brad’s paralegal at Lancaster Law Office since its inception.

Kim became one among the first cohort of Washington's limited license legal technicians (LLLT) by passing the Bar exam for that purpose in 2015.  She has an independent family law practice, subject to the limitations described in APR 28, in which she assists parties seeking to mediate their family disputes or helps parties who have agreed the terms of their dissolution.  Kim does not assist parties in litigating their dissolution disputes.  Kim believes litigation injures all parties involved, most especially children. 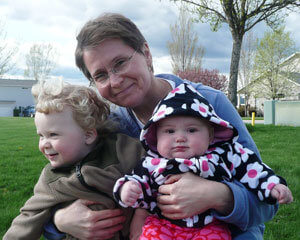